Based on the increasingly clear research that early intervention is critical for educating children with dyslexia, Cambridge School offers substantial Early Intervention Scholarships for students in Kindergarten through Grade 2. Many times parents are given a variety of reasons why they should “wait and see” and hope that their child’s reading will improve with time.  However, research shows that children who struggle with reading and pre-reading skills will not catch up to their peers without intensive intervention, especially if there is a family history of dyslexia or undiagnosed learning challenges.  Unfortunately, the most effective window for this early intervention comes well before students in traditional learning environments are identified and diagnosed with dyslexia. For more information read this article on predicting dyslexia before children learn to read.

Cambridge School Early Intervention Scholarships are intended to make it possible for families to give their children research-based, intensive reading intervention by removing financial barriers to early intervention. Please contact our Admission Office for more information.

Studies of families with dyslexia suggest that dyslexia is strongly heritable, occurring in up to 68% of identical twins and up to 50% of individuals who have a first-degree relative with dyslexia (Finucci et al., 1984; Volger et al., 1985; Grigorenko, 2008).

When “at risk” beginning readers receive intensive instruction, 56% to 92% of at-risk children across six studies reached the range of average reading ability (Torgesen, 2004).

We’d like to wish our community and their families a happy and healthy Hanukkah! 🕎

Calling all Alumni! Share your news with Ellen Gonzales at egonzales@thecambridgeschool.org https://t.co/ggwIXPhg16 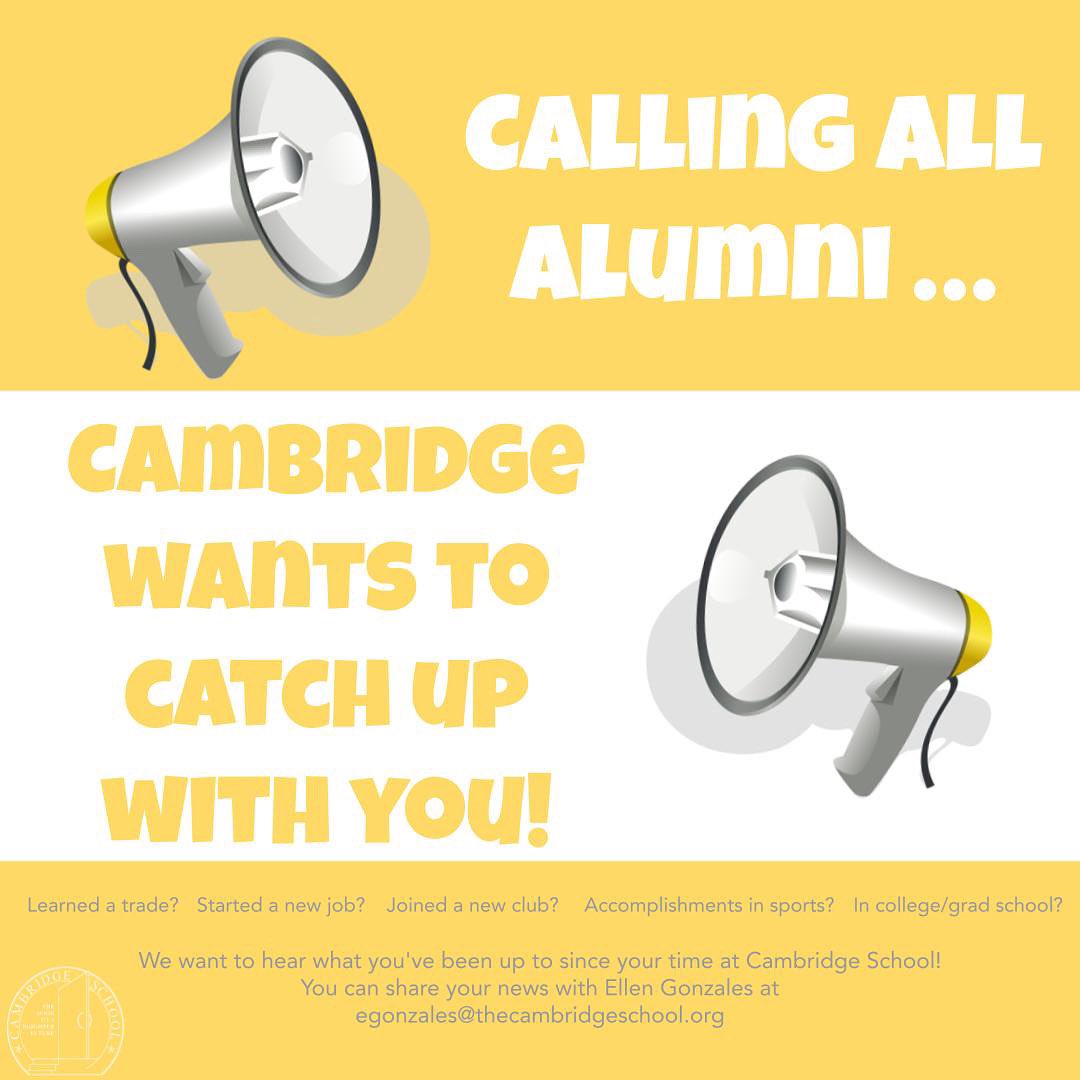 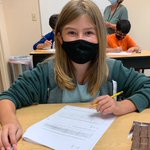 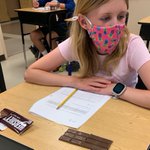 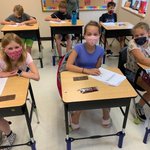